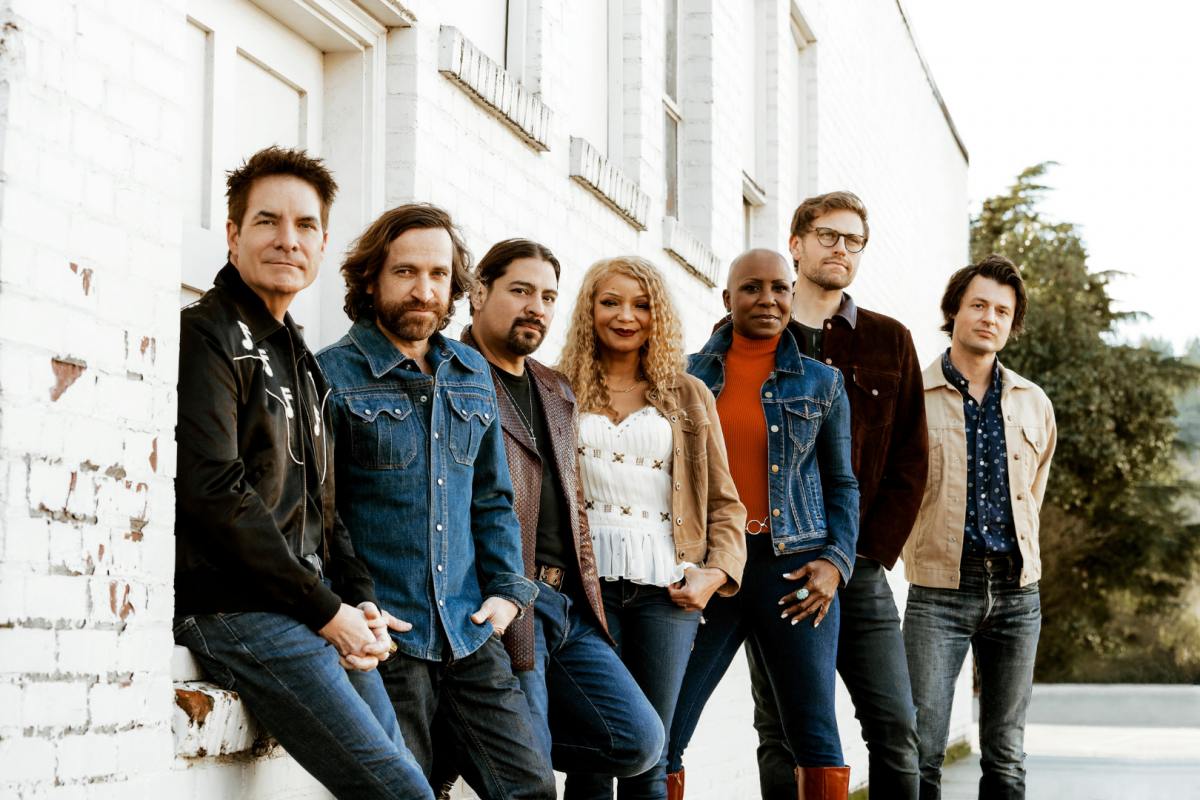 Train is a multi-Grammy and Billboard award-winning band from San Francisco that has had 14 songs on Billboard’s Hot 100 list since the release of their debut self-titled album. Train’s climb to the top began in 1994, as the original 5-member band tenaciously built a loyal hometown following, leading up to their debut album, released by Columbia in 1998. The tumbling wordplay of “Meet Virginia” gave them their first unlikely radio hit and 2001’s Drops of Jupiter broke them to multi-platinum status thanks to the double-Grammy-award-winning title song that spent 10 months in the Top 40, has been certified 6x platinum in the US, and earned the 2001 Grammy award for Best Rock Song. The group won another Grammy award in 2011 for their global hit “Hey, Soul Siter” from their multi-platinum album Save Me, San Francisco. “Hey, Soul Sister” was the No. 1 best-selling smash and most downloaded single of 2010, achieved RIAA Diamond Status in 2021, and in 2022 surpassed one billion streams on Spotify. Train has sold more than 10 million albums and 30 million tracks worldwide, with multiple platinum/gold citations, including three Grammy awards, two Billboard Music Awards, and dozens of other honors. They’ve had 12 albums on the Billboard 200 albums chart with their 2014 Bulletproof Picasso reaching No. 4 in 2012 and 2017’s A Girl A Bottle A Boat debuting at No. 8. “Play That Song,” the lead single from A Girl A Bottle A Boat, went platinum in four countries including the US, Hit Top 5 on the US iTunes chart, Top 10 at Hot AC Radio, and charted at adult Top 40. Train’s highly anticipated 11th Studio Album, AM Gold, was released in Spring of 2022. 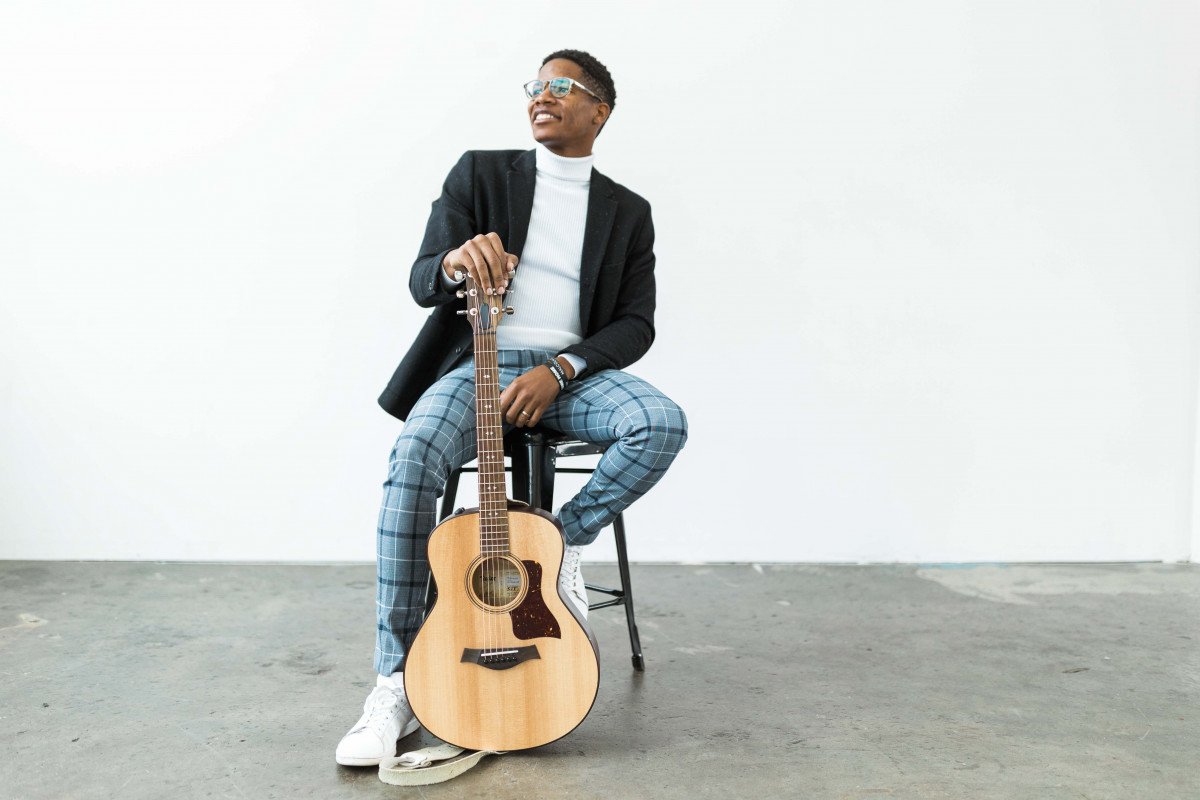 Opening for Train will be Thunderstorm Artis – a singer, songwriter, and multi-instrumentalist born and raised in a large musical family on the North Shore of Oahu. As a Season 18 finalist on The Voice, Artis wowed audiences with both his original compositions and loving reinterpretations of songs by artists like The Beatles and Louis Armstrong, with John Legend describing his tone as “magical” and Billboard praising his “earnest, uplifting presence.”