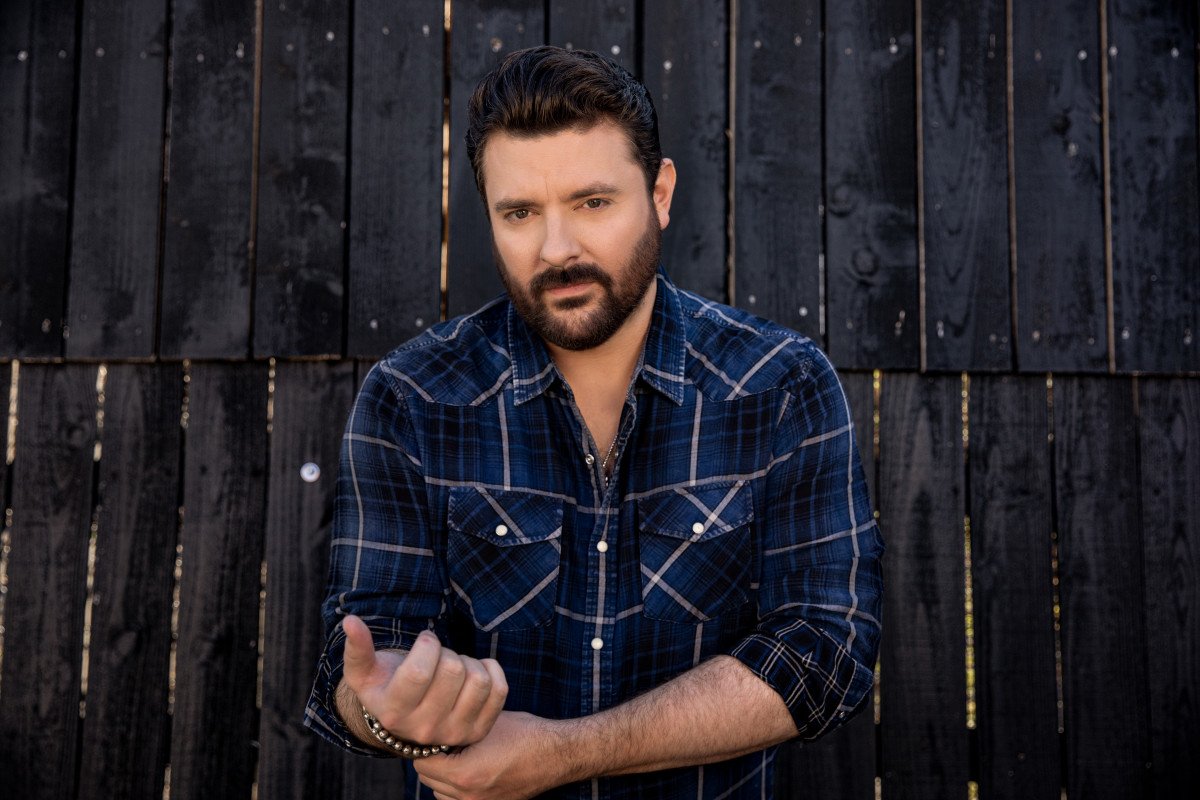 Concert headliner on Saturday, September 24th is country music artist Chris Young! Young has become a pillar in the country music genre with his distinctive baritone and memorable storytelling known in the music industry as a traditionalist who continues to push the genre forward with modern production.

Since signing his record deal with RCA Nashville at the age of 20, the multi-platinum artist has become one of Billboard’s top country artists of the decade. Multi-platinum RCA Records Nashville global entertainer Chris Young has accumulated an impressive list of accomplishments, including membership in the iconic Grand Ole Opry, over 5 billion on-demand streams, 13 million singles sold, 12 career No. 1 singles, 24 R.I.A.A. Gold/Platinum/Multi-Platinum certified projects, and numerous ACM, AMA, CMA, and Grammy nominations, as well as wins for Performance of the Year and Collaborative Video of the Year at the CMT Music Awards. These accomplishments and more landed him in the Top 20 of Billboard’s top country artists of the decade. 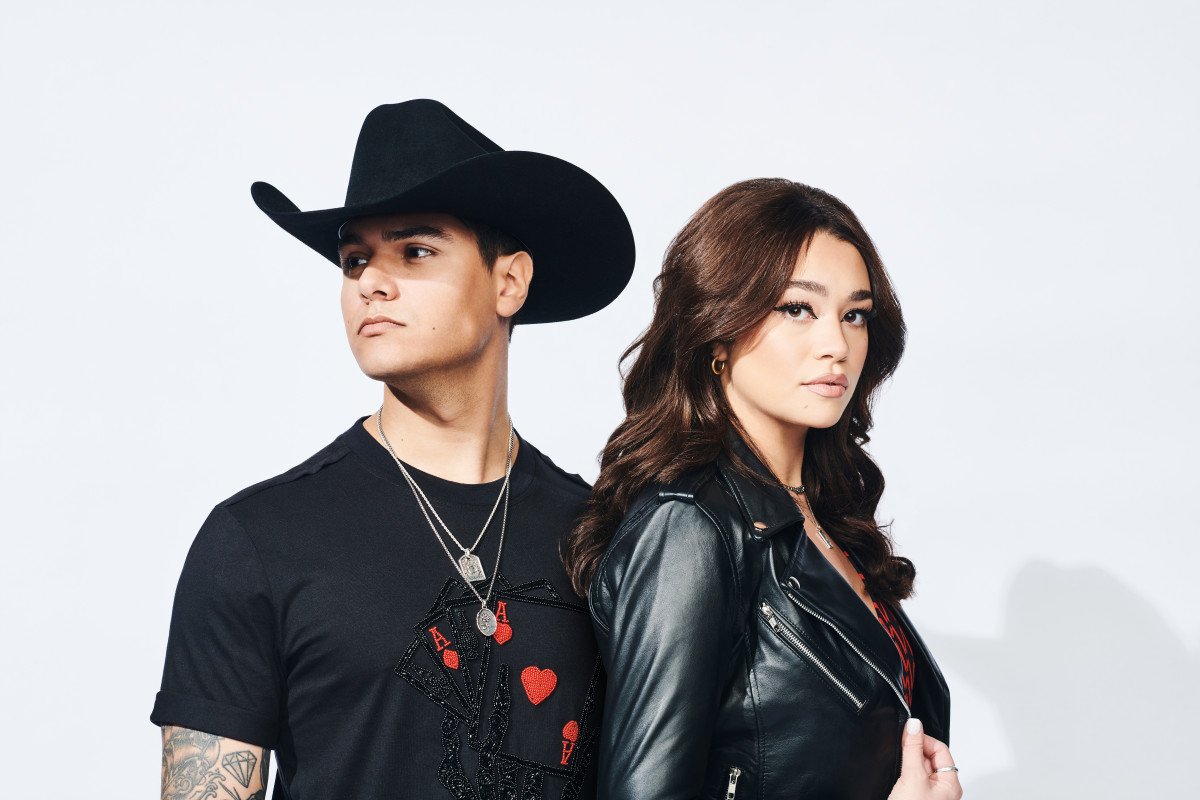 Opening for Chris Young is husband and wife duo Kat & Alex, who embody classic country stylings and values. The Nashville-based duo also rewrites the rules all together with a Latin twist. The pair shake up country with full-bodied soulful delivery, engaging live instrumentation, and bilingual lyrics, introducing themselves as Nashville’s most compelling outliers.