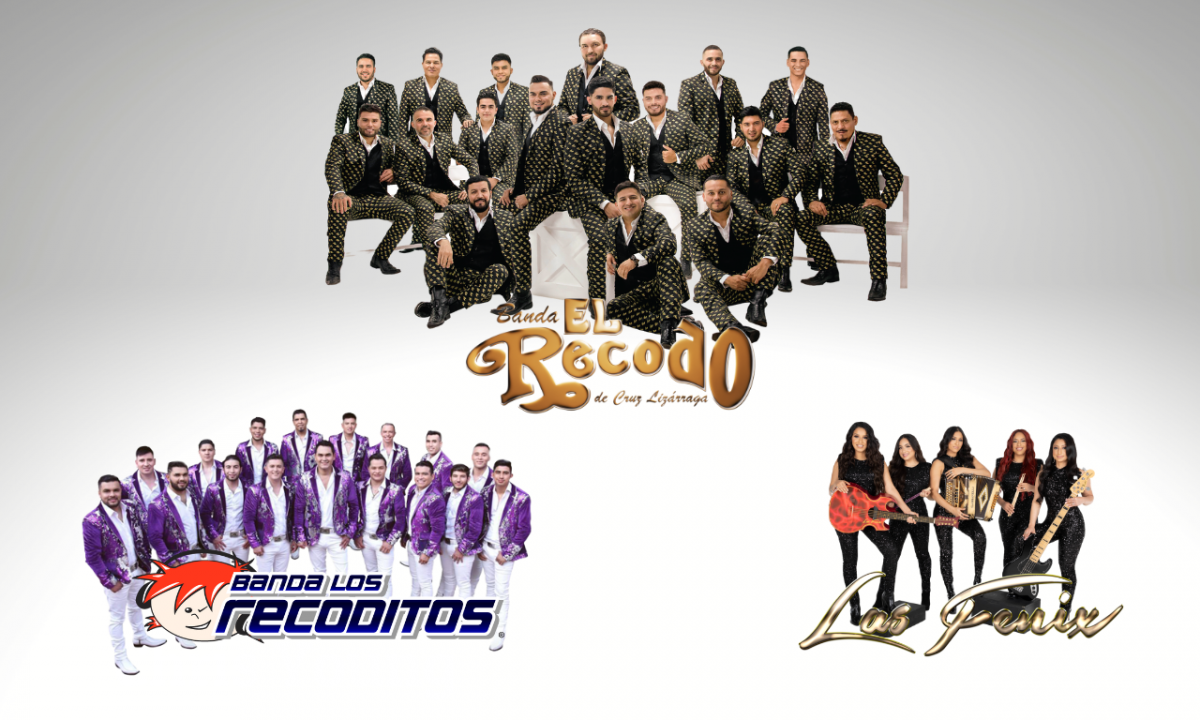 Sunday, September 25th will feature three of the hottest Latino bands. Taking the stage on Sunday will be the beloved Banda El Recodo, formed in 1938 under the direction of the Lizarraga family. The band’s musical ensemble includes wind instruments, brass, and percussions. Also performing will be Banda Los Recoditos, a Mexican Banda formed in Mazatlán Sinaloa in 1989. Joining the fun on stage will be the 5 talented sisters of Las Fenix. The Mexican-American sisters from Texas are known for their fun norteño and cumbia sounds. They are talented, beautiful, charismatic, and without a doubt will have fans dancing. The self-contained, Houston-based Latin pop and norteño family act sings and dances while playing their own instruments. The energizing three concerts promise to be an unforgettable experience.